Wishing You Love, Light, and Hope 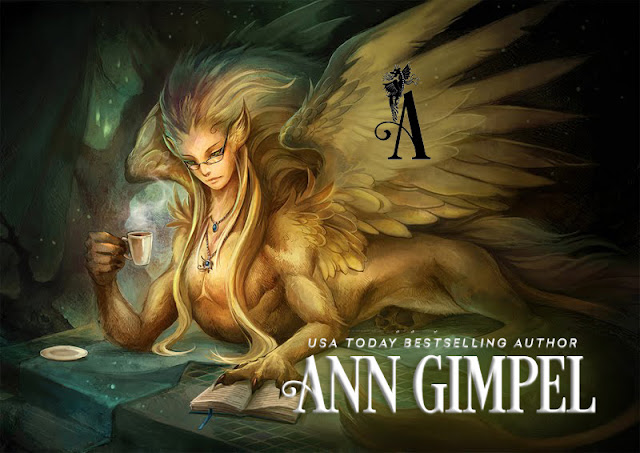 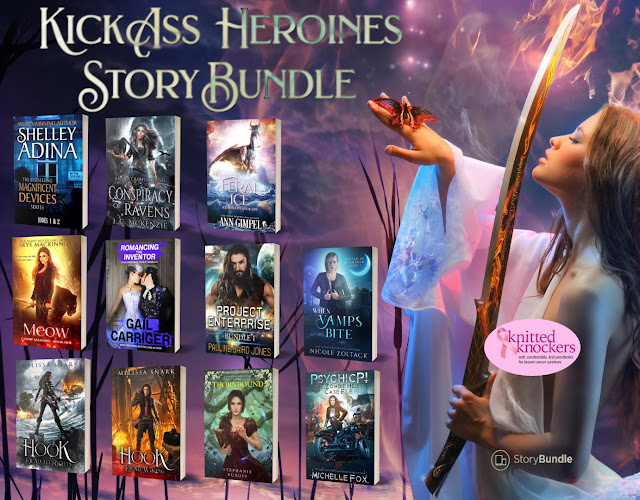 I have a book in this story bundle, Each tale features strong female leads. Be sure to check it out right here! Pay what you want and load up your e-reader. A percentage of every sale goes to Knitted Knockers, a charity that makes prosthetics for breast cancer survivors.All story bundles are limited time offers. This one will come down in about 15 days. 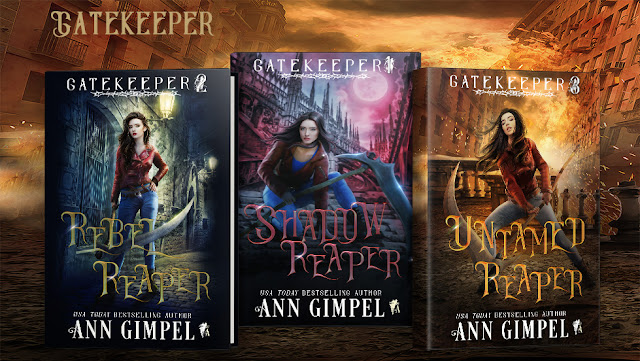