Happy is a State of Mind   We’re part of the first wave of human beings who’ve been obsessed with being happy. If a generation is roughly twenty-five years, that would make today’s twenty-somethings about the third generation since “happy” rose to ascendency. Why is that, anyway? Well, if you roll the clock back a hundred years, most of us were too busy to worry about whether or not “happy” made the daily hit parade. Take my grandmother, for example. A Russian immigrant, she had seven children. Between laundry, turning out three meals a day for nine people (without convenience foods) and managing a large, rambling house, she didn’t have time to worry about frivolous things. And even though she would have had a hard time articulating it, she derived a sense of personal satisfaction from a job well done. Of her six children who survived to adulthood, every single one had a college education. In my psychotherapy office over the years, I saw lots of people who would say something like, “
Post a Comment
Read more 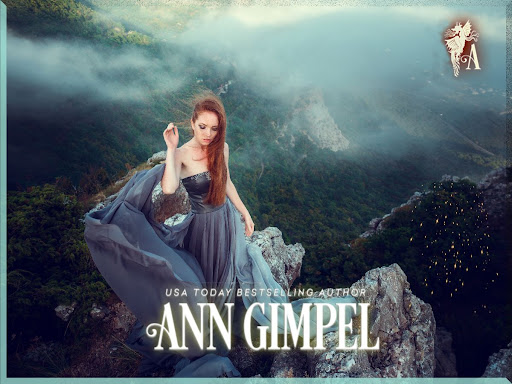 January 6th Tested Us All