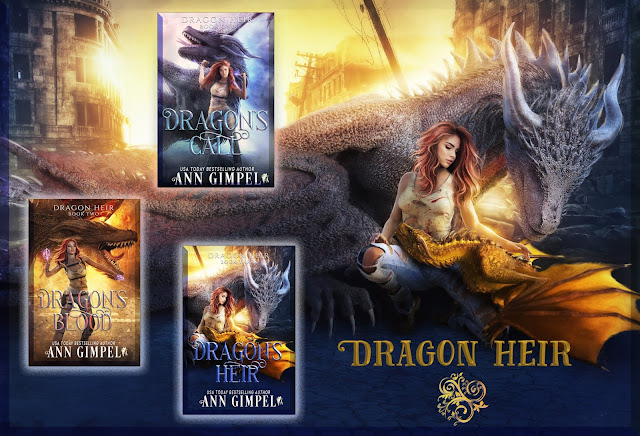 I always have a bittersweet moment when I type The End after the last book in a series, but I have good reasons for keeping my series to no more than five books. I don't want my characters or my worlds to grow stale. I don't want my readers feeling like they've read something before.

As an example, I picked up a book recently from a very well-known NYT author. Made it to the 20% point and all she'd done was rehash the previous book. My takehome message was, "Okay. She ran out of material, but her contract with Berkley called for more books..."

Readers have already asked for more of Rowan and Bjorn. I haven't ruled out another book--or two. But they won't happen until after I finish the Gatekeeper Series (more on that below).

And maybe the Cataclysm series, which is slated for after Gatekeeper.

Yesss, I do plan ahead.

In case you're feeling curious, Cataclysm features a Vampire heroine and her dire wolf sidekeek. The wolf is also a shapeshifter who can adopt infinite forms, including the heroine's motorcycle.
How's that for a tease?
*****
In case you missed it in the last email, I'm giving away the first few chapters of Dragon's Call absolutely free. Here's the link. 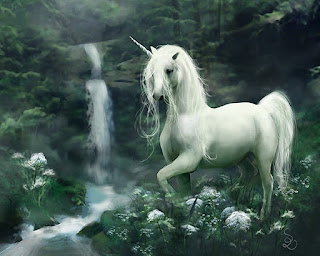 Surviving the Holidays, Part ThreeParts one and two were in the last two newsletters. Here's a link to Part One and Part Two.********Part one of this four part series was a general overview of stresses this time of year. Part two focused on less-than-optimal families. Part four will be on loss and how to cope with the holidays when those near and dear to us are no longer here.
Today’s article will be about children. Bob and I were out hiking earlier today, and we were talking about the song Satisfied Mind by Porter Wagoner. Remember it? Here are a few stanzas.
How many times have you heard someone sayIf I had his money I could do things my wayBut little they know that it's so hard to findOne rich man in ten with the satisfied mindOnce I was wading in fortune and fameEverything that I've dreamed for to get a start in life's gameBut suddenly it happened I lost every dimeBut I'm richer by far with the satisfied mindMoney can't buy back your youth when you're oldOr a friend when you're lonely or a love that's grown coldThe wealthiest person is a pauper at timesCompared to the man with the satisfied mindWhat Bob and I came up with is that it was easier to be “poor” fifty years ago, mostly because society wasn’t nearly as materialistic then. My father-in-law grew up in a backwater Montana town with no indoor plumbing. Water came from the creek, and they hauled it to the house in buckets. He told me he had no idea just how poor they were because everyone else was in the same boat.
There was no Internet. No television. Not even any glitzy magazines to remind you of all the amazing baubles you needed to be “happy.” Oh there were magazines, but they weren’t overflowing with advertisements.
So where am I going with this?
It’s really, really difficult to raise children in today’s environment where a person’s worth is often measured by how many toys they have. Children are constantly asking for things because they’re bombarded with advertisements on various media outlets. Even if you didn’t have television (and we managed to raise kids without TV), the Internet is overflowing with “must have” stuff.
And that doesn’t even touch on other kids who show up at school with the latest and greatest. As adults, it’s tough not to want more than we can afford. The proliferation of credit card debt and personal bankruptcies says a whole bunch of us bit off more than we could chew.
As a base, help your child determine wants versus needs. At the grocery store, fruit and vegetables are “needs,” whereas chocolate is a “want.” The same is true for toys and electronics. I’m not convinced any ten year old needs a cell phone, but they may want one because all their friends have them.
One of my stock lines when I had kids at home was, “When you’re a parent, you can run your household the way you please. For now, I’m the parent, and we’re doing things my way.”
In any event, this is getting long. Kids need to be “want-proofed” from a very young age. That means you resist buying them everything they point at. Even if you feel guilty because you worked all week.Spend time with your kids. Even when you’re tired and feeling like you don’t have much to give. Read to them. Let them read to you. Play games with them. Make them household partners with chores and other things they do to be an active part of your household.
When they whine about some must-have item, ignore them. It’s the absolute best way to extinguish behavior you want to get rid of. Don’t waste energy explaining why they can’t have it. No is no and doesn’t require explanations. Besides, they’ll just use whatever comes out of your mouth to argue with you. You’re their parent, not their friend. You can be friends after they grow up.
Most of all, though, love your children unconditionally. Love isn’t stuff. Love is time and energy and doing things as a family. Love means having the backbone to stand up for what you think is right, not caving in to pressure. “But Mom, I’m the only one who doesn’t have…” is an age-old complaint.
Besides, stuff doesn’t fill the empty places inside us for very long. It’s like a hamster wheel because when the glow from what you just got fades, you want that same feeling, so you buy more stuff.
Stay tuned for part four next newsletter. As always, I love hearing from you about these articles. 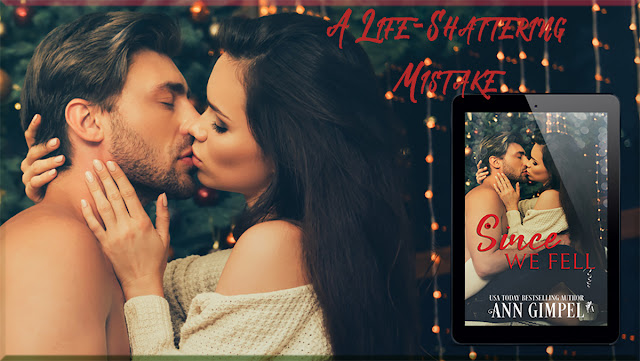 Last year, I wrote my one and only contemporary romance!
Since We Fell is a Christmas second-chance romance.
Go ahead!
Take a chance on Juliana and Brice. I must have been in a total romance-y mood when I wrote this because there are actually three romances in this book. Juliana's sister gets her HEA too. So does one of Brice's patients.

Love is Sweetest the Second Time Around

Juliana is relentless, driven, focused. An archaeologist, she’s clawed her way to the top of the heap. It’s a lonely heap, but the only man she ever loved proved men aren’t worthy of her time.

Discarded by the woman of his dreams midway through college, Brice never offered his heart again. A world-recognized expert on lung diseases, he has his work. Usually it’s enough.

It’s almost Christmas, and Juliana is called home from a dig to see her dying twin one last time. She and Brice are thrown together after a fifteen-year hiatus. She tells herself nothing’s changed, but her heart sings a different song. If she listens to it, there’s only one true love.
Email Post
Labels: Ann Gimpel contemporary fantasy Contemporary romance Dragon Heir dragons mythology and folklore Since We Fell Surviving the holidays