Digital Piracy Affects Us All 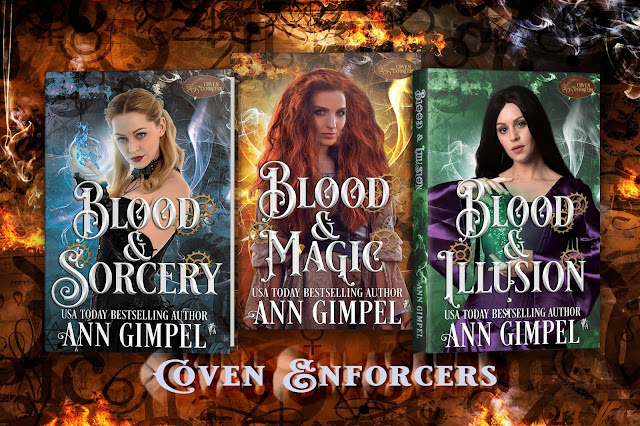 I’m returning to my long-neglected blog to chat about digital piracy. While currently a "hot topic, it’s dogged me for most of the ten years I’ve been publishing books. Probably a low point was sometime early in 2015 when my book, Earth’s Hope, had not yet been published. A week prior to its “go live” date, I found it on pirate sites.


I knew exactly who had copies of that book, and they were all women from my review team. Gals I thought I could trust with my life. Well, I guess I was wrong. I shed more than a few tears over that event, disbanded my team, and started over from bedrock.


But when familiar names popped up, women (and men) I’d known from my previous review team, I got a funny feeling in my guts. Like, was X the one who stabbed me in the back?


Eventually, I got over it. Life goes on.


There’s not a one-to-one relationship between book pirates and sales. Far from it. A pretty big percentage of the people downloading my books for free would never be paying customers. Not for me, and not for anyone else, either. For them, defrauding authors has become an entitlement. A game.


The bottom line is most of the folk who download free books illegally don’t care. They have all kinds of excuses, but in truth, none are good enough for cheating an author. Particularly one whose writing they liked enough to download an illegal copy.


Ouch. It hurts, but it’s accurate. Anyone who downloads digital content they haven’t paid for is breaking the law. The chances of them getting caught are thin, but their actions hurt authors. I have many friends who no longer write because their expenses outstripped their income.


There are plenty of free books out there, folks. You can subscribe to Kindle Unlimited and pay a single monthly fee. There are other subscription services. Most authors occasionally offer a book or two for free.


I still give a free book away to everyone who signs up for my newsletter. Other than that, I no longer do free. When did I stop? When I read a study about the demographics of book pirates.


Here’s a link to the article if you’re interested in looking at it. https://www.digimarc.com/docs/default-source/default-document-library/inside-the-mind-of-a-book-pirate.pdf


Basically, most pirates are 18-34, educated, and wealthy. In other words, they have far more money than the authors they’re defrauding. That was when I stopped setting any of my books to free, and very few to .99.


When you go to the hairdresser, you don’t expect them to cut/color your hair for free. Nor do you expect the grocery store to hand you a pass on your grocery bill. Nowhere but the book business is there an expectation everything should be free. I’ll be the first to admit that Indie authors created a monster when they were so anxious to get their books into your hands, they gave away the store.


I never joined that stampede, but it's had quite an impact on my bottom line.


Readers got used to not paying for books. They dunned authors who had the temerity to charge for their products, and pirate sites sprang up all over. I have fiscal realities to deal with. I have to make back the money I invest on cover art and editing. I’ve had to stop advertising, the return on investment just wasn’t there anymore. It’s not fair to my family for me to spend community resources chasing rainbows.


It’s easy to find digital content for free. Books aren’t the only items. Music, movies, and audiobooks are also ripe for the plucking.


I’ve written enough. Be the light. Do what’s hard. Hold yourself to a moral high ground. If you love an author’s books, buy them. Leave a review. If money is really tight, check into being a part of review teams. Mine is always open to new members, but it comes with the requirement that you leave an honest review for every book you take.


And yes, I do keep track. I was a mother for a long time. What else would you expect?


Now that I’m done with my piracy spiel, I want to thank all of you who’ve followed me and read my books this past decade I’ve been writing. You’re my tribe, and I love each and every one of you. If you know someone who’s engaging in digital piracy, speak up. Tell them it's not a victimless crime.


As always, I’m delighted to hear from you. Did anything I wrote resonate? How do you feel about digital piracy? Has it become a ho-hum, everyone does it, so why not me proposition? Even if you download the occasional free book, you can stop anytime. One of my fans came to me shamefaced. She'd been reading freely from a piracy site and had found many of my books there. She admitted what she'd been doing because she needed me to know my books were on that site.
To the tune of tens of thousands of illicit downloads. Hell, people were leaving reviews of my books they'd obtained for free.
I thanked her and sent takedown notices. They don't do much good. Most of the piracy sites are off-shore. They do remove books, but a week later, they're back. I can't fix this problem by sending takedown notices.
You, my readers, have the power to change the future. The piracy sites make money advertising. If the flood of traffic to their sites slows to a trickle, their advertising revenue will go away too.
Like I said earlier. Be the light. Do what's hard. Talk with people about digital piracy. Let's make a difference, shall we?
https://www.anngimpel.com