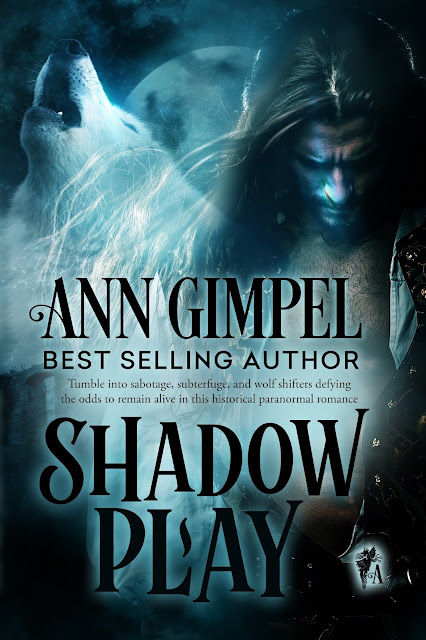 
Or you can buy direct from me right here! Here's a 25% off coupon MOXQ3YCWXRXA

AMAZO*******
Tumble into sabotage, subterfuge, and wolf shifters defying the odds to remain alive.
Tumble into sabotage, subterfuge, and shifters defying the odds to remain alive
Gwendolyn’s so busy hiding her shifter side from humans and staying alive, love’s the last thing on her mind. Too hot to be denied, it hunts her down anyway.
Relegated to a shadowy existence of half-truths, Gwendolyn lives in fear her wolf side will be discovered. She leaves the Old Country with Hunters nipping at her heels, but things in the Americas aren’t any better. Eighteenth-century society isn’t kindly disposed to either shifters or witches.
Mikhail, the love of her life—except the relationship always felt pretty one-sided—has been missing for years. When he shows up after escaping imprisonment in an Austrian abbey, Gwendolyn is ecstatic to see him. But she’s afraid nothing’s really changed. He’s always put the pack’s needs above hers.
Victimized by superstition and sick of running for their lives, she and Mikhail take a stand, revealing what they are. It was either the smartest thing they’ve ever done—or the one thing that will kill them.


Or you can buy direct from me right here! Here's a 25% off coupon MOXQ3YCWXRXA 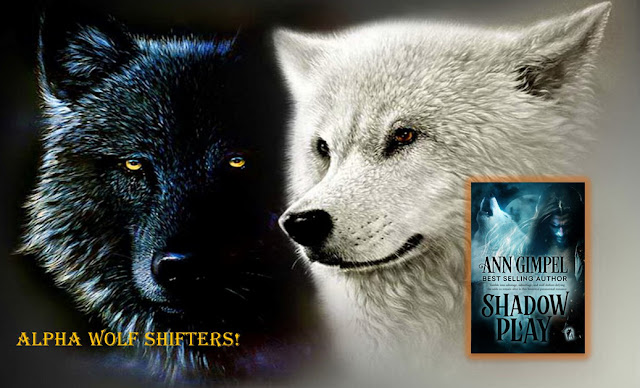