One of Those Rare Introspective Moments 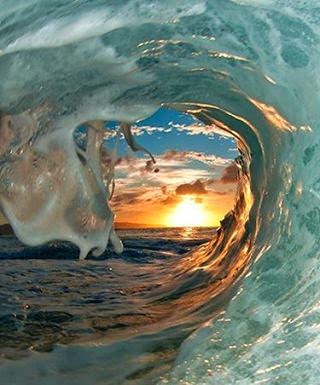 When I was tagged by my good friend, fellow paranormal romance author, Pam Moran, to take part in the blog equivalent of a chain letter, I groaned. Seriously groaned. My first thought was I don't have time for this, but I really like her and she needed my help, so I agreed. As these things often turn out, I'm glad I did. It's rare for me to take a step back and think about my writing. I'm usually too busy writing the next book, or editing the ones I have contracts on. Here's a shout out to Pam. Thank you!!

The questions I'll be answering are:

1. What am I working on writing?
My current project is a book that emerged from the month I recently spent in Antarctica. I just got back on April 1st, so the trip is very fresh in my mind. It was one of those life-changing experiences and I fell in love with the wild, remote grandeur of the South Atlantic, the Antarctic Peninsula, and South Georgia Island. The book, Icy Passage, is done and in the hands of the last of three beta readers. It's slightly over 100K words. Because the easiest way to describe it is with my blurb, here it is:

Fresh out of residency, Dr. Kayna Quan opts for a tour in Antarctica. Money is short, so she hires on as medical officer aboard a Russian research vessel heading for McMurdo Station. Primed for almost anything, she plays her paranormal ability close to the vest. Being odd man out in a world where most don’t believe in magic makes her wary and feisty.
Brynn McMichaels has been stationed on remote South Georgia Island for two years working as a research biologist. Missing human contact, he’s eager for a change. When cultures of the single-celled organism, archaea, overgrow their bins in his lab and begin shifting into another form, he worries he’s losing his mind and talks with scientists at McMurdo, who can’t wait to get their hands on his mutant cells. In a burst of uncharacteristic spontaneity, Brynn joins the ship that’s transporting his cultures, but he plans to catch the first plane out of McMurdo to rejoin civilization.


Attraction sparks, hot and powerful, between Brynn and Kayna, but her disclosure about her magic is a tough nut to crack. Amid uncertainties, they join forces to puzzle over his cultures, an odd disease aboard the ship, and escalating international tensions that may keep them from docking at McMurdo. Caught up in a race against time, an elusive secret taunts them, but if they can’t trust each other, the world they know has no chance.
2.  How does my writing differ from other books in my genres?
That's a tough question to answer, but I think the primary difference is that my books cross genres. They have romantic elements, but are also urban fantasy or science fiction. Take Icy Passage as an example. It's an urban fantasy/romance, but with a science fiction overlay. Another difference might be that most of my books draw on mythology. Sometimes Greco-Roman, sometimes Celtic, sometimes Norse. I researched Chinese mythology for Icy Passage, which was a new venue for me.
3.  How does my writing process work?
Most of my books begin with a scene that comes to me. It's generally compelling enough that it pushes me to sit down and write. I have a rather intrusive muse. She even tracked me down in the South Atlantic after I'd been aboard a ship for over a week and kicked me good and hard in the backside. You guessed it, I began writing again. I had about half of Witches Rule completed for Taliesin Publishing when I returned. The other book I started writing on the Antarctica trip was Icy Passage. I decided to just jot a few things down and a couple thousand words later, I forced myself to quit and return to Witches Rule.
When I'm home, I aim for at least one chapter a day (3000-3500 words). There are days I write double that and sometimes more if the story has me in thrall. I'm a "pantser" rather than a "plotter." Over time, that's worked better for me as my craft has improved. It still takes me about three rounds of self-edits once I'm done, plus the back-and-forth editing I do while writing, though, to ensure everything holds together and there aren't any dangling plot threads. I do make notes of things to remind myself if I see something that needs fixing, and I keep storyboards so it's easy to check back on a character's hair or eye color.
My bottom line is I love writing. It's an altered state of consciousness where I can drop into a parallel universe and live the story along with my characters. I can't imagine a better avocation and I feel lucky to have stumbled into it. 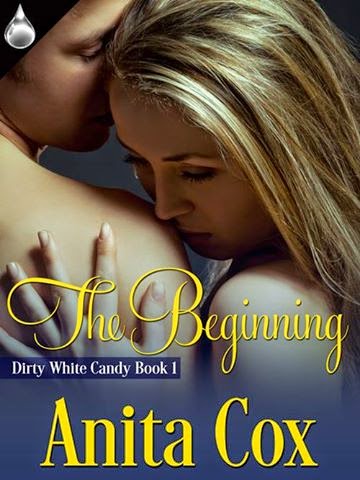