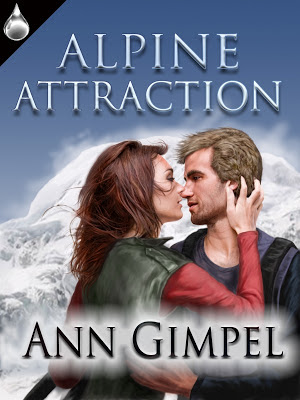 Tina made a pact with the devil seven years ago. It’s time to pay the piper—or die.

Buy Link - Liquid Silver Books
Buy Link - Amazon
Independent to the nth degree, Tina meets everything in her life head-on—except love. When an almost-forgotten pact with the devil returns to haunt her, Tina knows she has to go back to the Andes to face her doom. Caught between misgivings and need, she signs on as team doctor for one of Craig’s expeditions. Though he was once the love of her life, she pushed him away years before to keep him safe. Even if he doesn’t love her anymore, there’s still no one she’d rather have by her side in the mountains. Trapped in a battle of life and death, passion flares, burning hot enough to brand their souls.